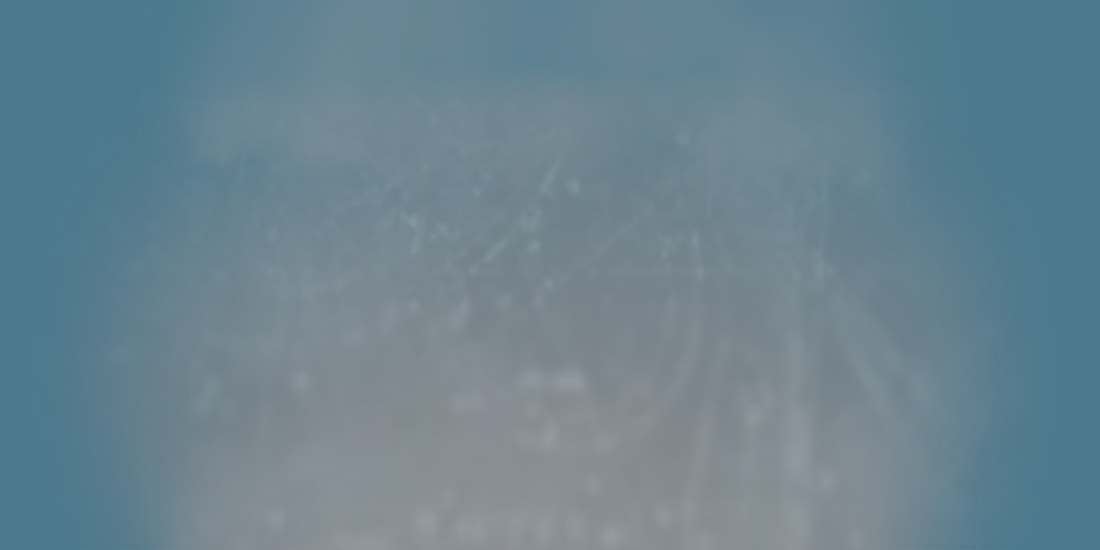 And so we come to the end of 2021! Wherever you are, and whatever your views on the world, we hope 2022 will treat you well. 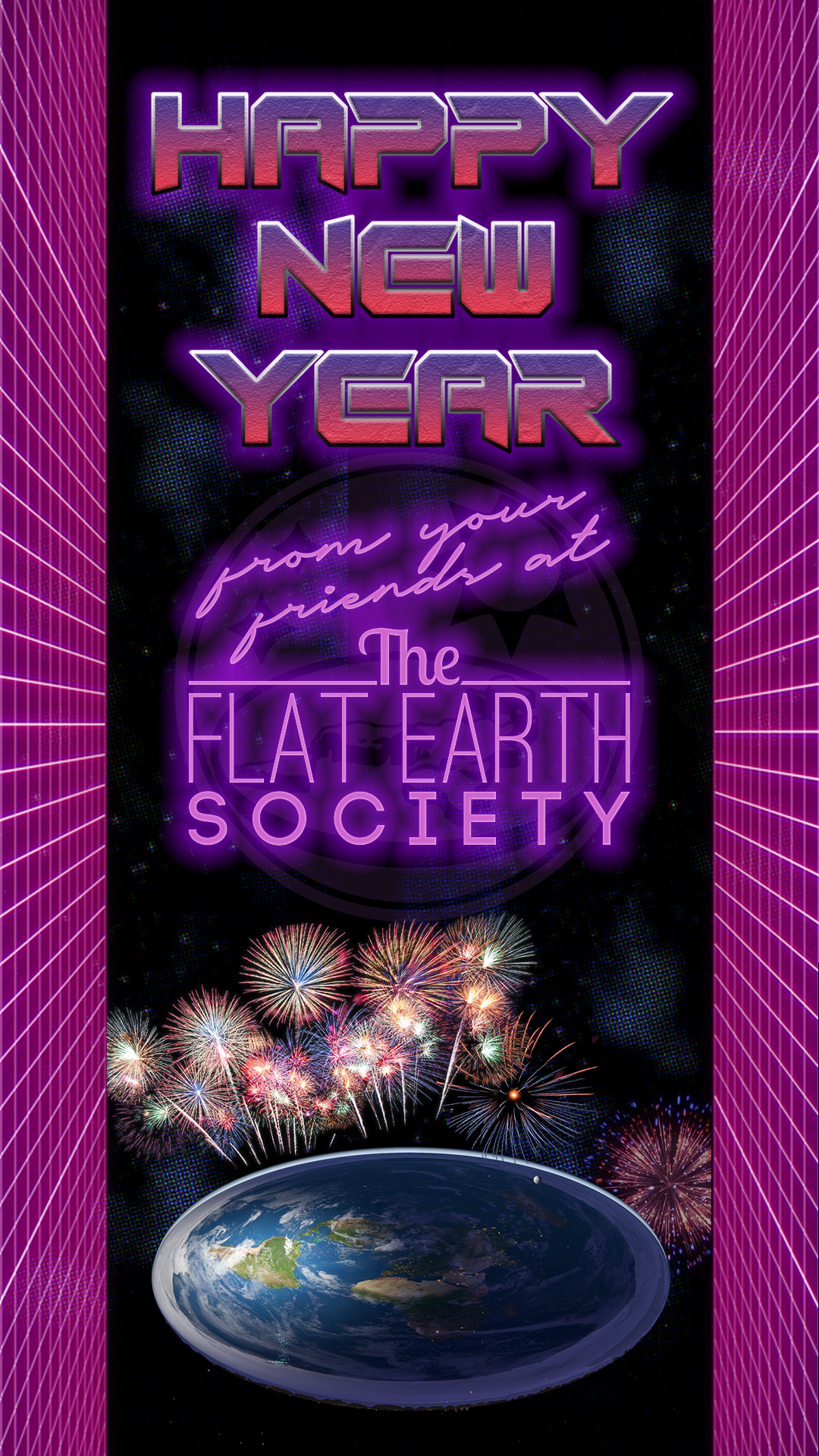 Yesterday, the Flat Earth movement has lost a dear friend.

Michael Hughes - inventor, daredevil, and a self-proclaimed madman, has taken one final leap into the sky in a self-constructed steam-powered rocket as part of a Science Channel series he was to star in. He lost his life in a tragic accident

A Guinness World Record holder for the longest limousine ramp jump, Mike never shied away from controversy and danger. It coursed through his veins. His bold, outspoken attitude will be greatly missed by all.

Our thoughts and prayers go out to his family in these trying times. It is my hope that Mike has found whatever it was he was looking for in this crazy world. 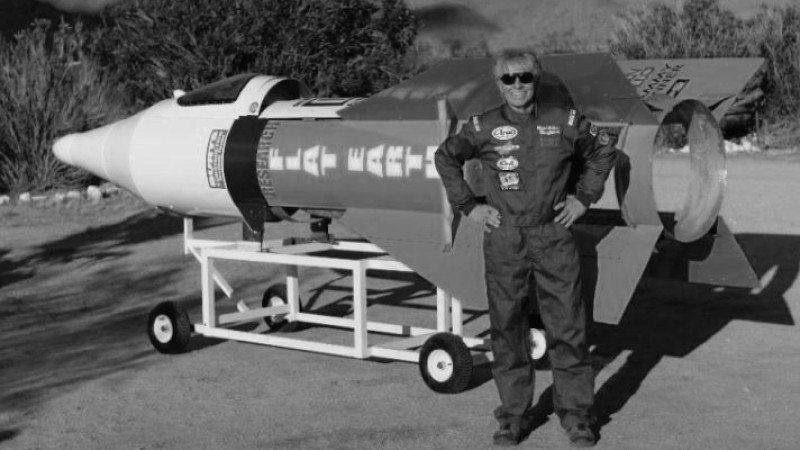 While this may be old news to our followers on Twitter, it is my pleasure to announce that as of a few days ago, the Flat Earth movement's own football club is ready to kick off!

The Spanish football team formerly known as Móstoles Balompie has been officially renamed to Flat Earth FC by its president, Javi Poves.

We are born to unite the voices of millions of flat earth movement followers and all those people who are looking for answers. Football is the most popular sport and has the most impact worldwide, so creating a club dedicated to the flat earth movement is the best way to have a constant presence in the media. This will also be the first football club associated with a cause and an idea, without having a specific location. Professional football clubs are subject not only to a nation, but also to a city. Flat Earth FC is the first football club whose followers are united by the most important thing, which is an idea.

Godspeed, FEFC. Your friends at the Flat Earth Society wish you nothing but success!

It has come to our attention that a documentary titled Behind the Curve has appeared on Netflix and is introducing significant numbers of new people into the Flat Earth discussions. After viewing this piece we feel that the work depicts a poorly researched Flat Earth Theory. It should be noted that the Flat Earth Society was not consulted with the science of the documentary and that the topics discussed should be further researched.

Questions have come up about the light experiment at the end of the film. We point to the following from an account of a self-proclaimed Round Earth proponent who was present at the Jeran event [archive link] :

"In about 10 tries, with the light held waist-high at 17 feet above water we never clearly saw it through the center panel hole. On one of the attempts, maybe the fourth of ten, we clearly saw it when Enrique lifted it over his head. On that one, Jeran asked him to raise it and lower it a few times, and it would appear when Enrique raised it and vanish when he lowered it. That was the "gasp" moment. Jeran said, "that's interesting." I noted it was the prediction for a round Earth. When they repeated the whole procedure, it did not happen again. I suggested having Enrique move from side-to-side a bit when occluded by the panel, in case it was lateral alignment that was off. Jeran accepted the suggestion, but it made no observable difference."

Of about ten observations, the fourth observation was the only one where the event occurred, and the only one which was published in the documentary. Nine of the ten trials did not see the event. The above description of inconsistency suggests the presence of curving light rays in the experiment—refraction. The manner in which the experiment was portrayed in the film by the producers further suggests dishonesty. The documentary does not show the times the event did not occur. Misrepresentation of this nature is called scientific fraud. Had the results of all ten trials been honestly presented it would have, assuredly, been a far different segment.

It should be noted that time lapse photography has shown that the curvature of light rays across long distances can be a regular occurrence. Since ancient times, mankind has used this inconsistent effect as a primary piece of evidence that the Earth was spherical 1.

Per the Ring Laser Gyroscope, the claim that this device can see the rotation of the Earth is the latest in the controversy between Copernicans and Anti-Copernicans on the matter of the Earth's rotation. From the era of Ptolemy, to Tycho Brahe, to conflicts of the Victorian Era, and even to attempts in present day, science has been engaged in the attempt of finding direct and conclusive evidence for the rotation of the Earth 2. When assessing the Ring Laser Gyroscope studies of Earth's rotation, we find that the device does not appear to be measuring the Earth's rotation directly 3.

Regarding other social aspects of the film as presented by Delta-v Productions, we may only comment that it is a non-compelling argument to consult with psychologists rather than to seek the consultation of scientists and experimenters on combating the Flat Earth movement and demonstrating truth on empirical grounds. The Flat Earth Society values scientific integrity and demands direct, conclusive, and repeatable evidence that our Earth is a globe.

We've made some changes to the forum's password security. This is a proactive move to resolve a potential SMF vulnerability which the software's original maintainers appear to be ignoring. I've covered this in slightly more detail in this Technology & Information thread.

To benefit from the update, please log out from the forum and log back in. You shouldn't notice any changes, but if anything does go wrong, please post here or e-mail admin@tfes.org.

While working on this, we also decided to withdraw support of Tapatalk. It appears that this service is not popular (with only 1 active user over the past 5 months, and 0 users in the last month), and it's proving to be a continuous maintenance burden. Tapatalk's use case should be pretty much entirely covered by our mobile design, but if you have any concerns with this, please let us know and we'll investigate alternatives.

Five years ago to the minute, I asked for help in building the best damn Flat Earth discussion forum on the web. The growth and success we've seen since then is more amazing than any of us ever could have hoped for.

The number of people who've helped make this place what it is is too numerous to mention, but here are some high points:

We're especially proud to be a positive influence on the growth of the Flat Earth movement at large. We believe that being transparent and providing a freethinking platform for open (but civil!) discussion of all ideas is the best way to promote our own ideas, as people see how they stand up to scrutiny. We believe the numbers speak for themselves on this one.

To everyone reading this, no matter where you are, what shape you think the Earth is or what your opinion of our organisation, we invite you to raise a glass to these accomplishments, and hope you'll be a part of making the next five years even better!

As most of our regulars will be aware by now, YouTube celebrity Logan Paul has recently attended the Flat Earth International Conference in Denver and publicly voiced his support of the Flat Earth Movement. This announcement came as a surprise to most, given a complete lack of Logan's prior interest in the subject, and the nature of the content he usually produces. Understandably, this has raised a number of questions from the general public, and we have been repeatedly contacted with requests for comments.

As the organisers of FEIC have made abundantly clear on their own website, they are in no way affiliated with the Flat Earth Society. As such, we have no influence over who they invite to the conference or how they schedule their talks. While we respect all parts of the movement and wish them nothing but the best of luck, maintaining this distinction is particularly important in light of recent events.

As of the time of publishing this statement, the Flat Earth Society has not been in contact with Logan Paul or anyone acting as his representative, and we have no intention of offering him membership or otherwise affiliating with him or his recent statements. Any claims that Logan Paul is a member of the Flat Earth Society or that he may have been considered for membership are simply untrue. 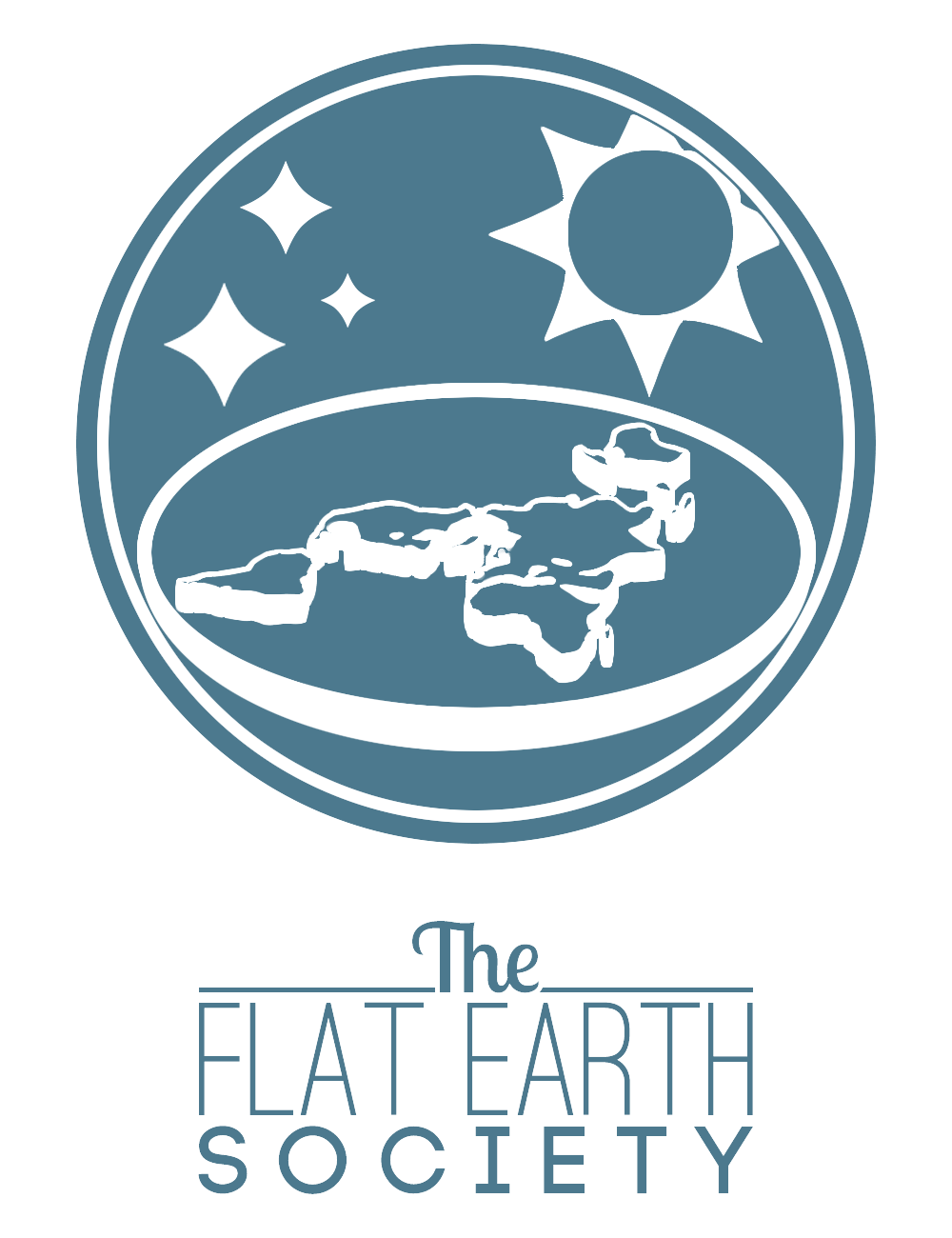 We have been approached by multiple members of the public and media organisations regarding BBC Ideas' recent video "What's behind denialism?", specifically the implicit suggestion that the Flat Earth Society has links to climate change or Holocaust deniers.

In response, we have reached out to the BBC who removed our logo from the video to avoid further misleading of the public. The Flat Earth Society, as an entity, prides itself in its commitment to counteracting climate change, and we are glad to see that the BBC has acknowledged their error by altering the material, although we regret the damage that's already been caused.

Any FES members who have been affected by this development are encouraged to get in touch with Pete who will be happy to answer your questions. 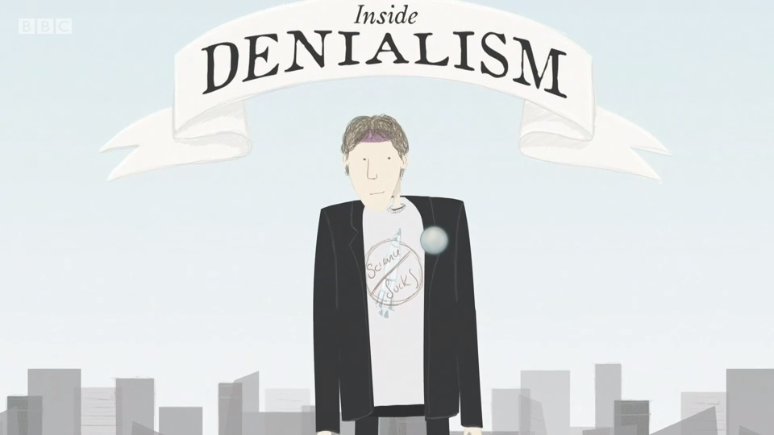 This is the home of the world-famous Flat Earth Society, a place for free thinkers and the intellectual exchange of ideas. This website hosts information and serves as an archive for Flat Earth Theory. It also offers an opportunity to discuss this with the Flat Earth community on our forums.